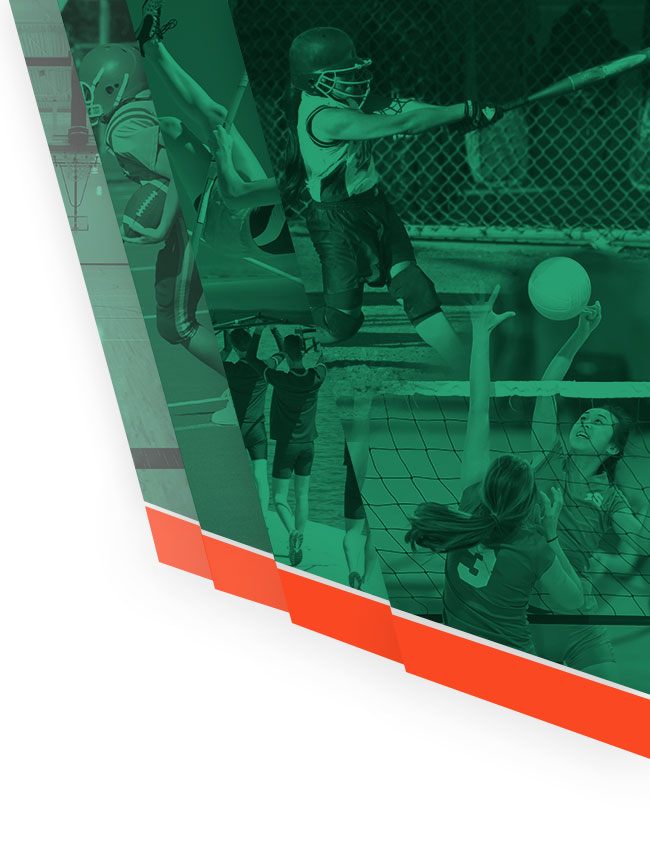 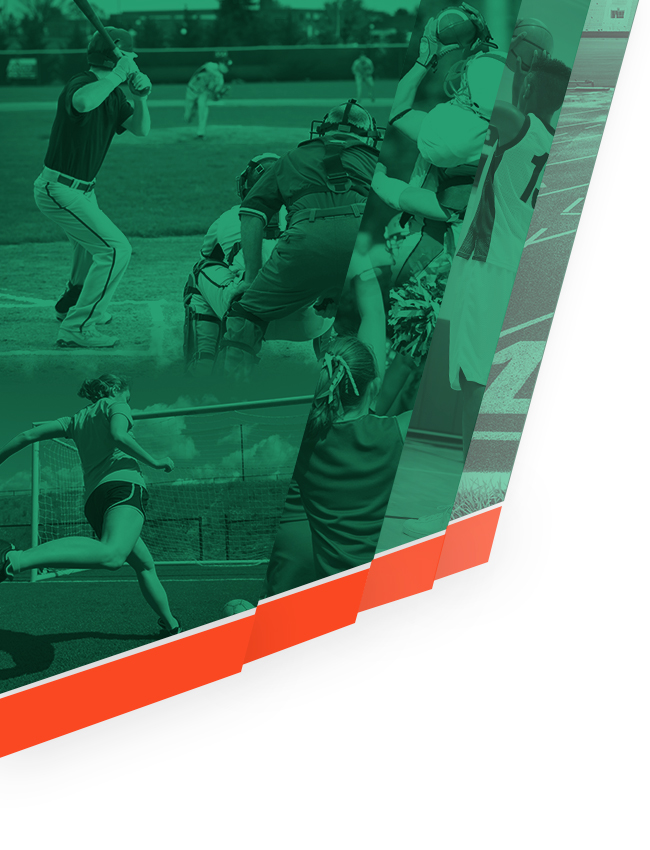 The Naaman Forest Rangers Spring Football game has been scheduled for Wednesday, May 20th at 5pm at Williams Stadium in Garland.  Come watch the athletes put on their first performance of the new year and cheer them on! The band, drill team and cheerleaders will be performing at half-time. The incoming freshman players are invited to come watch the game and run thru the tunnel at half-time as well so we can welcome our new players!

Spring Shirts are on sale – PRE-ORDER only and can be purchased through Coach Sedberry or Erika Herman, Booster Club President for $10.  They will also be sold in the cafeteria at lunchtime next Thursday and Friday May 7th and 8th.  Anyone wearing the Spring Shirt will be admitted free to the game!  Spring Football Tshirt 2015 Spring Shirt 2015 pdf order form 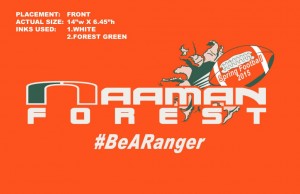 Dickey’s BBQ will be hosting a fundraiser for NF Football all day on May 20th at 1413 W. Buckingham Road. Just mention Naaman Forest when you order and 15% of your ticket will be donated back to our Football Booster Club!  Everyone’s gotta eat so might as well eat for a good cause and help us raise funds to provide equipment and meals for our players during the season!

So let’s ORANGE OUT and cheer on the Rangers on May 20th!  Look forward to seeing you all there!  Dickeys May 20th Flyer

No Events This Week

Events are added by athletic staff.
View All Events